Two mums who had babies with serious sight problems have joined forces with their employer to raise money for Guide Dogs for the Blind. 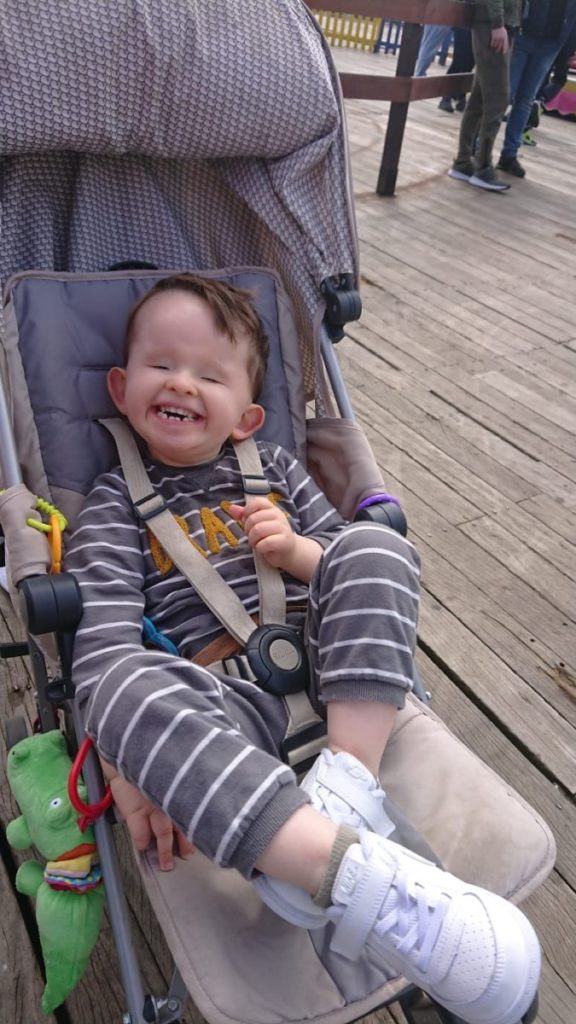 Sarah Smith and Chelsea Challis, who work for Saul Fairholm Chartered Accountants in Lincoln, both had normal pregnancies – but their baby sons have serious sight problems.

Sarah said that, just a few hours after giving birth to beautiful Ted, she and her husband were given the shocking news that her new baby had been born without eyes.

While Chelsea discovered her son Seb has a condition which makes his vision “jump around” which will affect him for the rest of his life.

After realising that two of their employees had children with sight problems, Saul Fairholm decided to adopt a charity which could help their children in the future.

Sarah said: “Ted was born on May 28, 2015, following a very straightforward pregnancy.

“But four hours after birth by emergency c-section, the midwife carrying out his newborn checks suddenly went very quiet.

“We knew then that something was wrong but could never have prepared ourselves for what she was going to say next.

“Approaching my husband Ben with Ted in her arms, she asked him ‘Can you see this? I think your baby has been born without any eyes.”

Sarah said the next weeks spent in hospital were extremely difficult with consultants’ visits, tests and MRI scans.

“Before Ted’s birth we had been completely unaware that babies could be born without eyes,” she said.

“The condition is called anophthalmia and affects one in 250,000, making it extremely rare. There are very few other cases in the country and each child develops very differently.

“Unfortunately Ted’s other health problems have made things very difficult for him. He has hypotonia (low muscle tone) which affects everything from his gross motor skills (he is unable to sit unaided for very long) to his internal organs.”

She added: “Ted has had 20 operations in his four years. The majority of these have been on his eye sockets to make them large enough to accommodate prosthetic eyes.”

Sarah said Ted’s condition has been very hard to deal with.

“But we take comfort that he is a very happy little boy who brings so much joy to everyone he meets,” she said.

“He enjoys listening to music and playing with various instruments. His favourite toys are noisy ones! Ted also enjoys lots of cuddles.

“He is known as Super Ted for his resilience to everything that he encounters. He may not be able to see, to walk, talk or eat normally but he is always smiling and every little milestone he meets in his own time is even more special because he’s had to work so much harder to achieve it.”

Chelsea and her husband were devastated to be told their little boy Seb, 2, had a condition called nystagmus which means his vision ‘jumps around’.

“Everyone wants their newborn baby to be perfect, then when someone tells you they aren’t, it is the hardest thing in the world to hear,” said Chelsea.

“They are perfect – he is still perfect to us, but it’s scary. The first thing we read about the condition was that it’s incurable and that was terrifying.

“The only thing we’re grateful for is that he was born with this condition and hasn’t developed it in later life. Anyone can develop it at any stage of their life and it’s incredibly difficult to deal with.”

Chelsea added: “Thankfully, it doesn’t stop Seb in his tracks – nothing seems to hold him back and he’s a typical toddler giving me heart attacks almost every day!”

Chelsea explained that she and her family were put in touch with Guide Dogs for the Blind for help and support.

“They are absolutely amazing,” she said.

“They do so much more than provide support dogs. We travelled to Devon for two nights and met with people from the charity and they really are with you every step of the way.”

Over the course of the next few months, Saul Fairholm are hoping to raise enough money to fund a puppy through its training to becoming a guide dog.

Neil McDowall, Saul Fairholm Associate, said: “We take pride in our fundraising and over the years have raised thousands of pounds for charity.

“But this year, our fundraising efforts are especially close to our hearts, and knowing that we’re helping a charity which has supported our colleagues’ children means a great deal.”

Among the fundraising activities planned are a ‘name the puppy draw’, golf day and quiz.

To get involved in Saul Fairholm’s fundraising, please drop the team an email at: enquiries@saulfairholm.co.uk 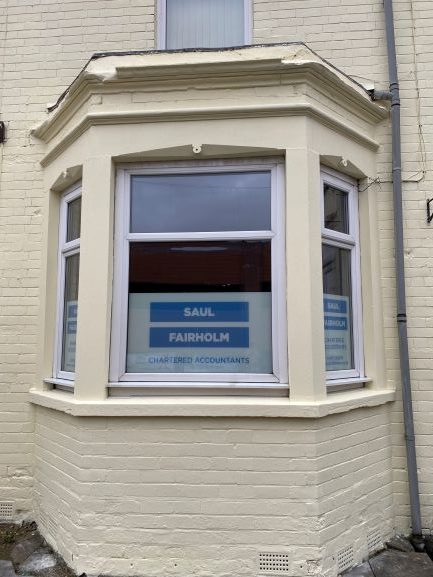